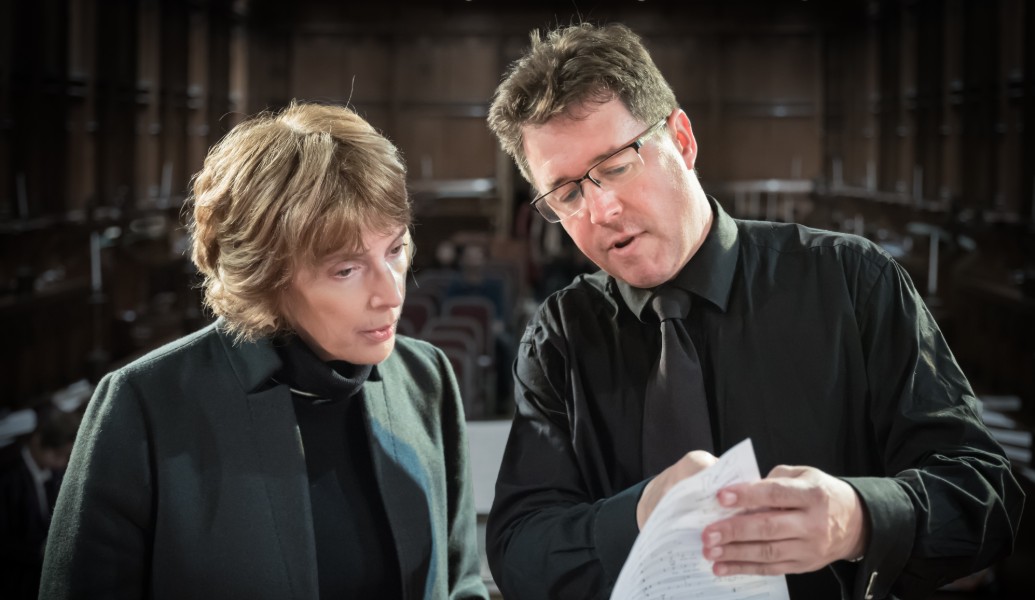 We are committed to singing new works as part of our annual concert programme, and offered eloquent proof of this with the release in 2015 of a whole CD of music written for the Fairhaven Singers. We are ambitious to develop this part of our work, and have established the Dora Kemp Commission Fund to help us do so with the support of donors and sponsors.

We would appreciate any donation, small or large, to the Fund. You or the organisation you represent may also be interested in becoming the sponsor for a new work which would be associated with your name for ever. It may be anything from a new carol to a major concert work, and could be in memory of a loved one.

We have named the Fund in memory of Dora Kemp, a much-loved member of the Fairhaven Singers who died at a tragically young age in 2014. She sang with joy, and enthused those who sang around her. We have dedicated our commission fund to her not just to preserve her memory but also because she would have loved to be associated with such a scheme.

Past Fairhaven Singers commissions have included:

We would love to work with you. If you are interested in making a donation, please contact the Treasurer.