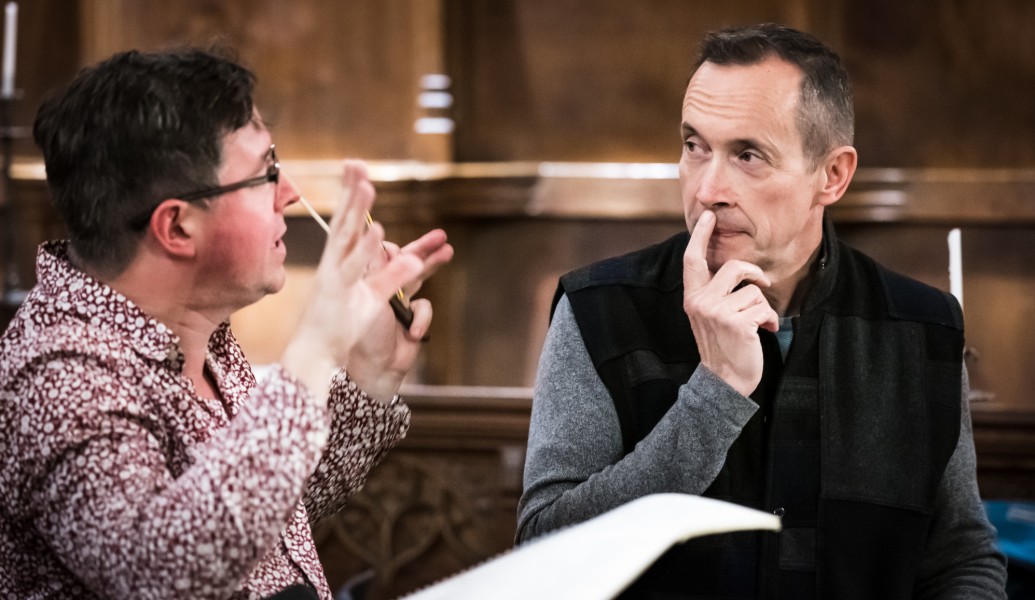 Western choral music is a living, breathing tradition as well as a powerful link to the past. As members of this tradition we have an obligation not simply to be satisfied with the music we inherit from the past, but to sustain its vitality into the future. Fairhaven Singers is committed to fostering the music of the present by performing contemporary music, and to nurturing the music of the future by commissioning new works. Perhaps most importantly, we relish the opportunity to participate in the creation of a new work of art. We have forged relationships with a number of contemporary composers, and we regularly premiere and record new works, including a new commission every year. Some living composers whose works we have performed in recent years are Jonathan Dove, Jonathan Harvey, James MacMillan, Einojuhani Rautavaara, Jan Sandström, Will Todd, and Ralph Woodward.

Giving performances of works by composers like Will Todd and James MacMillan has produced some of the most transformative moments in my career. I’m very lucky to have, in the Fairhaven Singers, a group that rises to these challenges undaunted, and is committed to giving passionate performances and leaving audiences spellbound.

Works we have premiered: